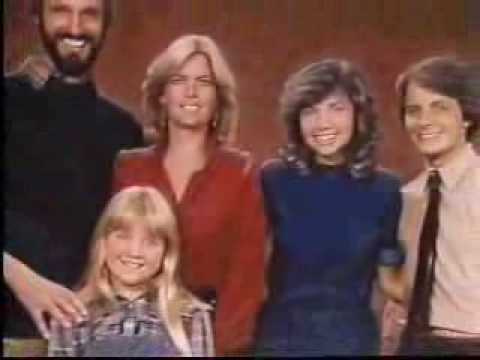 Monday - Find out which hit maker sung on this TV Theme...

It's the hits and the TV themes in this 20 20 Retro Countdown... artists who went from having a charting hit to then give us a popular tv theme - whether they sung on it or composed the theme. Along he way, we'll remember some of the other greatest TV Themes of all time.

Tuesday - Remembering when the Gladiators sensation was starting!

Yes, it was during this week in 1992 that the Gladiators was launched in the UK which started a world wise craze that wasn't far off reaching Australia. Also there's the hit Steven Seagal action that premiered during mid October 1992 and the tv ad that featured some of Australia's biggest stars of the time. And stick around for the number 1 hit that help popularise line dancing.

Wednesday - Back to the week when the best bond returned!

In the early 80's there were 2 James Bonds! Roger Moore was starring as 007 or the 6th time when Sean Connery returned to the role in a rival Bond movie. It premiered during mid-October 1983 - and that's where we are headed! It was also the week when 3D came to Australian tv's - we were watching a classic mini-series - and the number 1 stayed at the top for 3 months. Find out what it was as we visit this week in 1983.

Black Monday - which became Black Tuesday in Australia happened during this week in 1987. We'll remember the impacts out of Wall street that echoed around the world. It was also the week when 3 troublesome ducks arrived on our tv's - the winner of 9 Oscars premiered at the movies and the number 1 hit was from a film that told us the story of a rock and roll legend. All that and more as we visit mid October 1987.

Friday - One of our favourite countdowns from the website!