Yes, we are entering back into "La La Land" with 20 songs wth prominent la la la's... including a number 1 accused of stealing it's la la la's! Along the way we'll compare a cover to the original la la la's.. and drag out a few da da da's and na na na's to play outside the countdown! 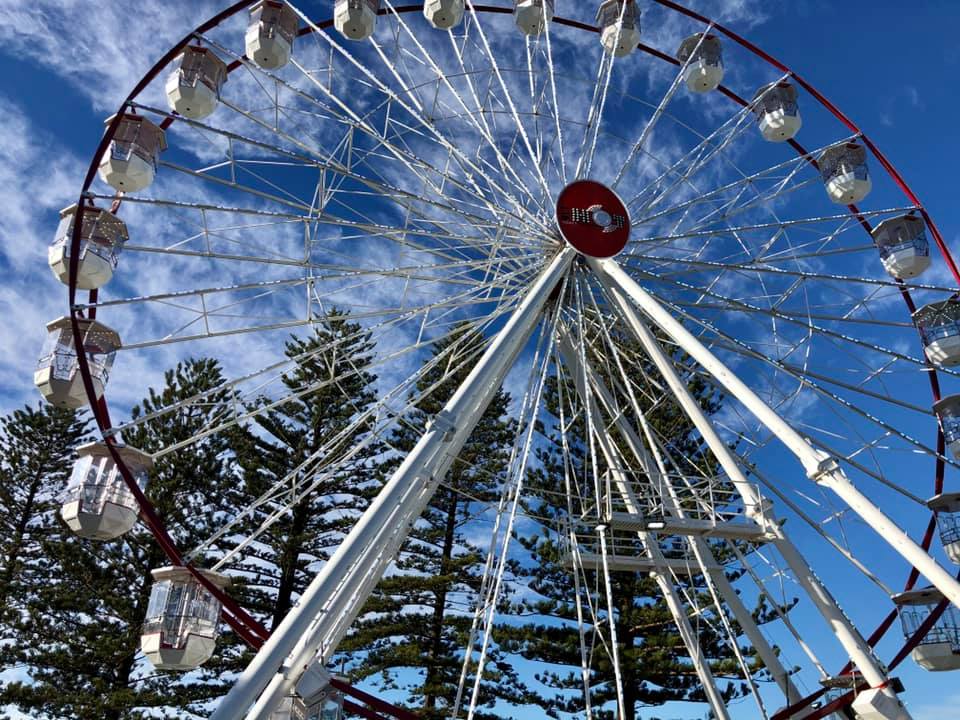 "Ferris Bueller's Day Off" premiered during this week in 1986.. and that's where we're headed in this countdown! Got the top 20 from a time when we were watching Mr Rooney chasing down his wayward student! We'll also replay the finals of the French Open - and the number 1 teams up Cliff Richard and the Young Ones in a single that raised heaps for charity! All that and more as we visit mid June 1986!

Wednesday - The writing was on the wall for "Number 96" !

Yes, we're heading back to the week when they were planning the final episode of the Ausse drama "Number 96". It was also the week when the last English woman to win Wimbledon was holding up the trophy... and the number 1 was a song that's origins can be traced back to the 1920's! More on that when we play the hits of this week in 1977!

Thursday - Bond is back on the big screen in number 10!

Yes, the 10th Bond movie "The Spy Who Loved Me" premiered during this week in 1983! While Bond fans were happy, Aussie cricket fans were watching our world cup hopes slipping away when we went down in a huge upset - do you remember who beat us?? More on that and a hit that was written for Meatloaf - but picket up by someone else - as we play the top 20 of mid June 1983!!

Friday - That just about says it all!

Join us as we role out a stack of songs with "girl" or "girls" in the title... and this is just the beginning!! There are so many great songs that fit that 20 20 theme, that we've had to split the countdown in 2! Part 1 comes up this week - Part 2 next Friday! It's 40 girls girls girls hits on the 20 20 Retro Countdown!